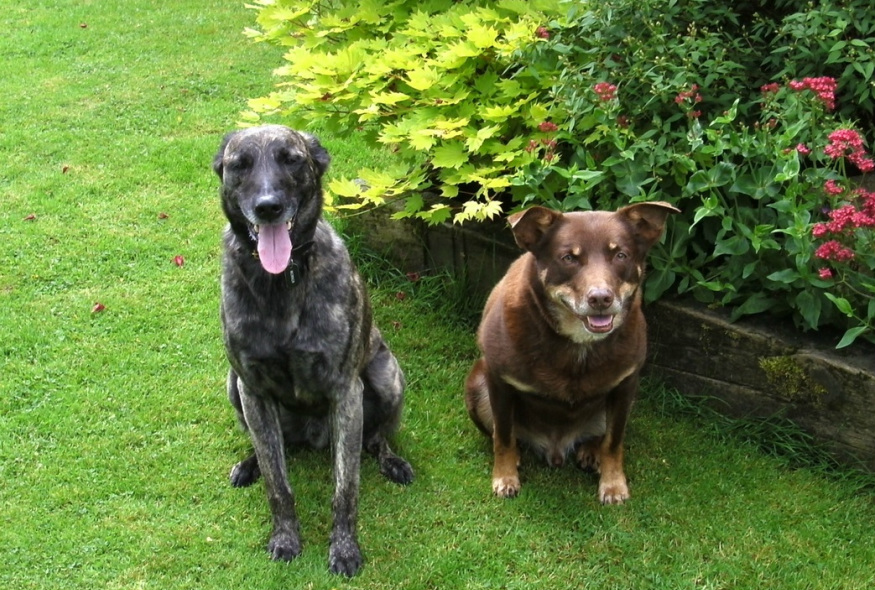 Over the years we have owned and loved many dogs of different breeds, our dogs are first and foremost family pets but all our dogs have also competed at KENNEL CLUB OBEDIENCE SHOWS with Pat and we have had a great deal of success.  Pat has also represented Wales in the Inter Regional Obedience competition at Crufts on many occasions.
Pat and Colin are respected judges and stewards at Kennel Club registered obedience shows held around the country..

OUR DOGS PAST AND PRESENT
Our first dog was PETRA ( MADAME MISCHIEF MAKER ) a  cross collie-lab from rescue, she was quite a handful and needed lots of training.  Pat became interested in competition work with Petra and started
entering Kennel Club obedience shows, winning many classes up class B.

Because everyone seemed to work Collies we acquired KATIE, ( WHAT KATIE DID ) a Working Sheepdog, she was fairly successful at the obedience shows but was very shy and nervous.

Then came TESSA, (KINDRED SPIRIT ) another crossbreed with a bit of Beardie in her, she really took to
training and we reached class C in obedience competitions.  Tessa and Pat also took part in the Inter Regional competition at Crufts on 3  occasions.

Next came CHAD ( BLUETRIEVER SPIRIT CDEX UDEX WD ) a Goldie collie cross, who also reached class C in obedience and appeared at Crufts.  Pat and Chad tried their hand at Working Trials, which they absolutely loved and Chad qualified up to WD open and winning first prizes on the way.

Our next dog was BAXTER ( CRAWBUTTS BAXTER CDEX UDEX WDEX TD ) a Golden retriever, he was a star in the dog world and was noticed wherever he went.  He was also very clever achieving C in
obedience competitions and TD championship level in Working Trials with many wins.  Pat and Baxter represented Wales at Crufts on no less than 8 occasions, the last occasion being the World cup competition 2004 at which they were runners up!

We also had LUCY ( LUCYBELLE )  a Collie from the rescue centre who came to live with us after Pats mum passed away.

Then we had DEWI ( SOLMAN SID ) Scottish Terrier, not an easy breed to train but a great fun dog to own.  He won a 4th pace in a Novice class which is a record for this breed! he also liked to do working trials, but
just for fun due to his short legs!

​SCOTT - BORDER COLLIE Our new puppy, he will be having a wonderful life with us. 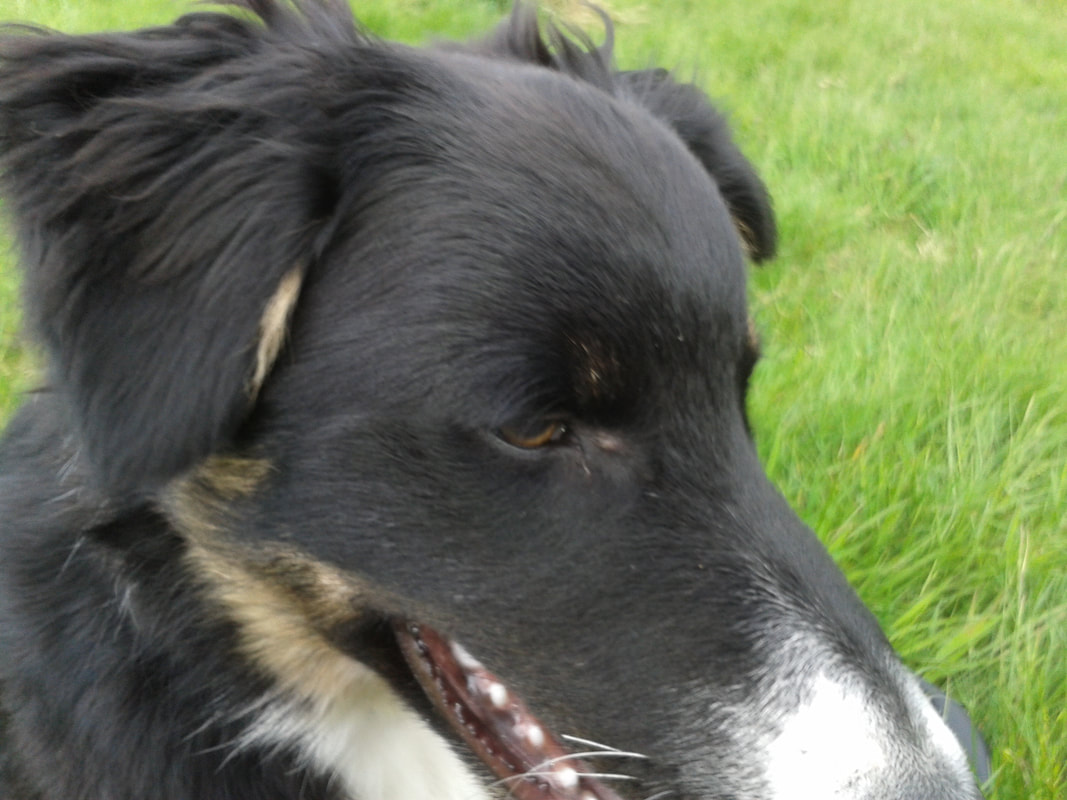 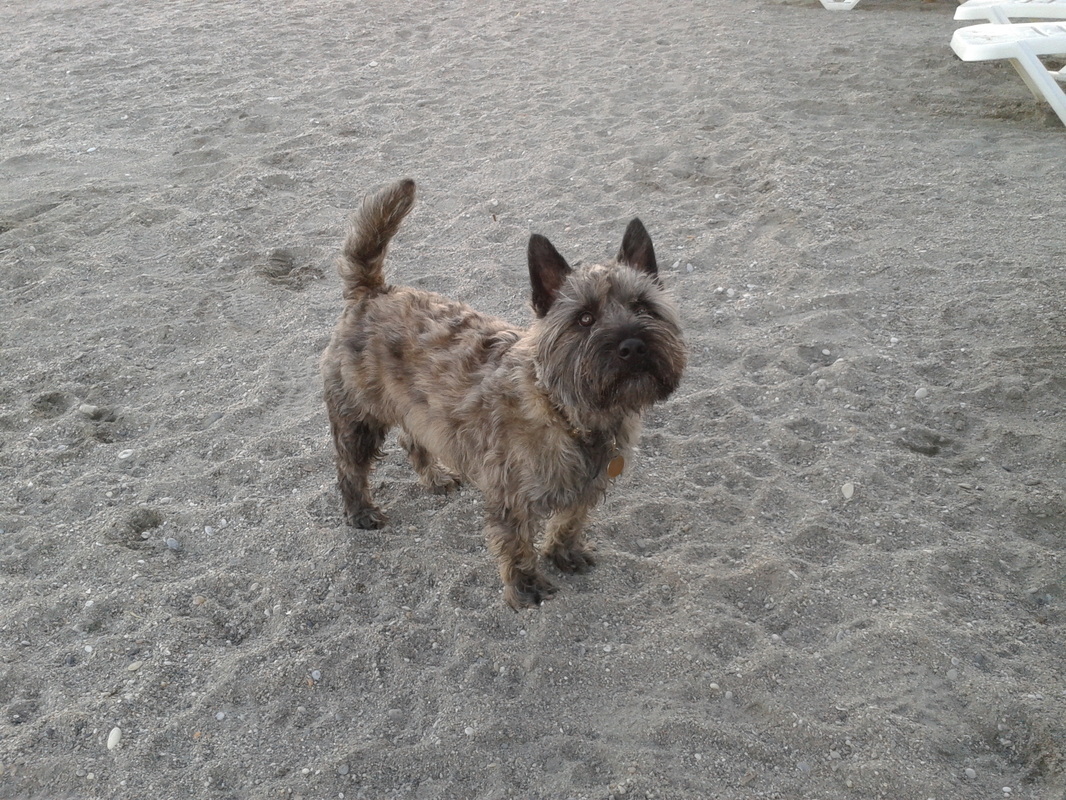 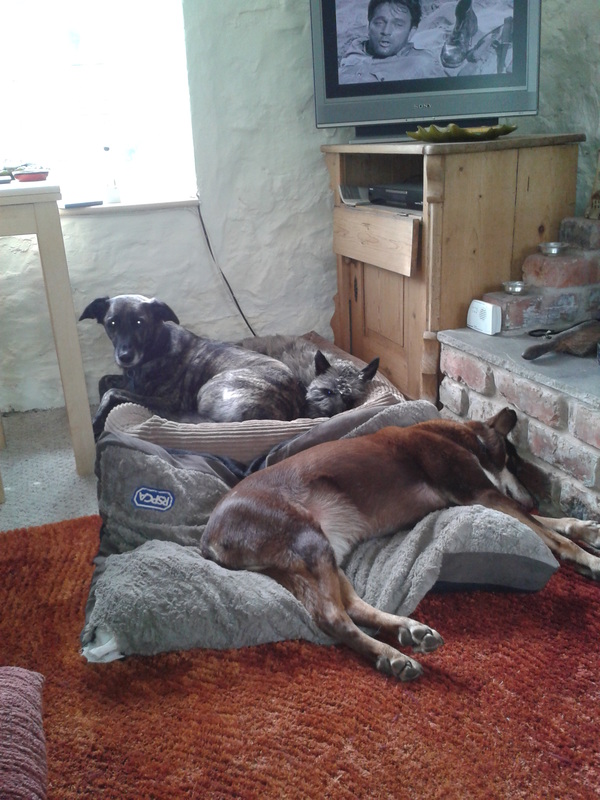 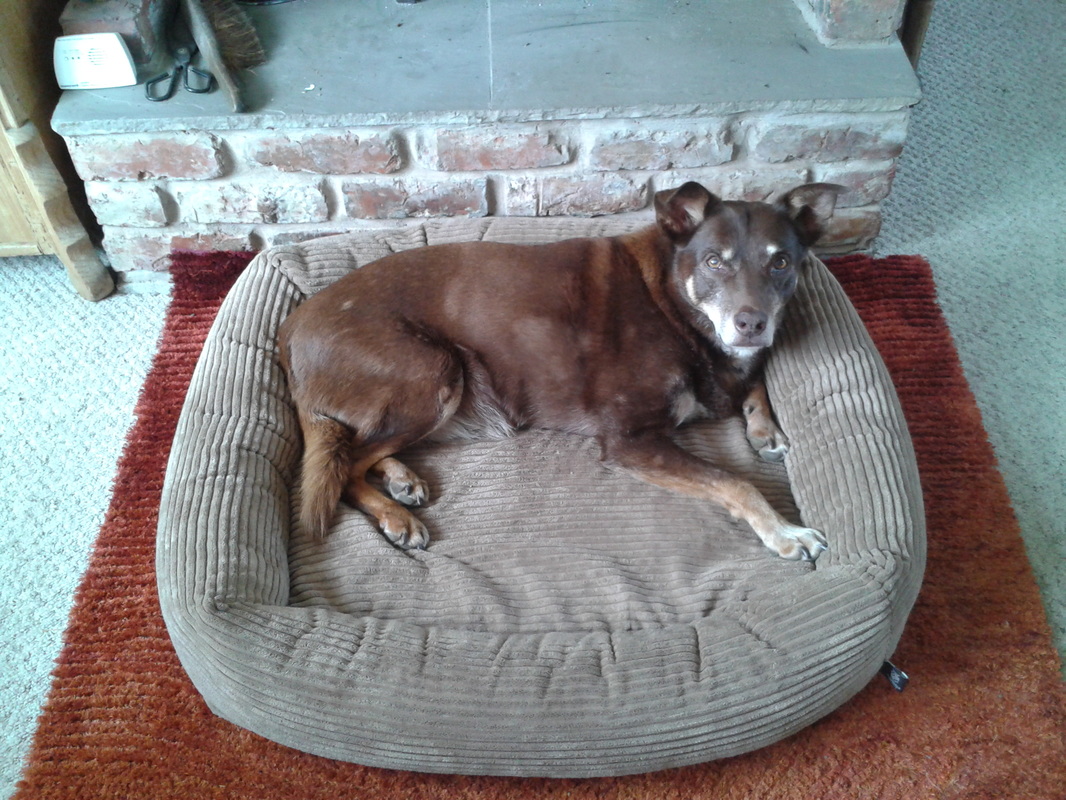